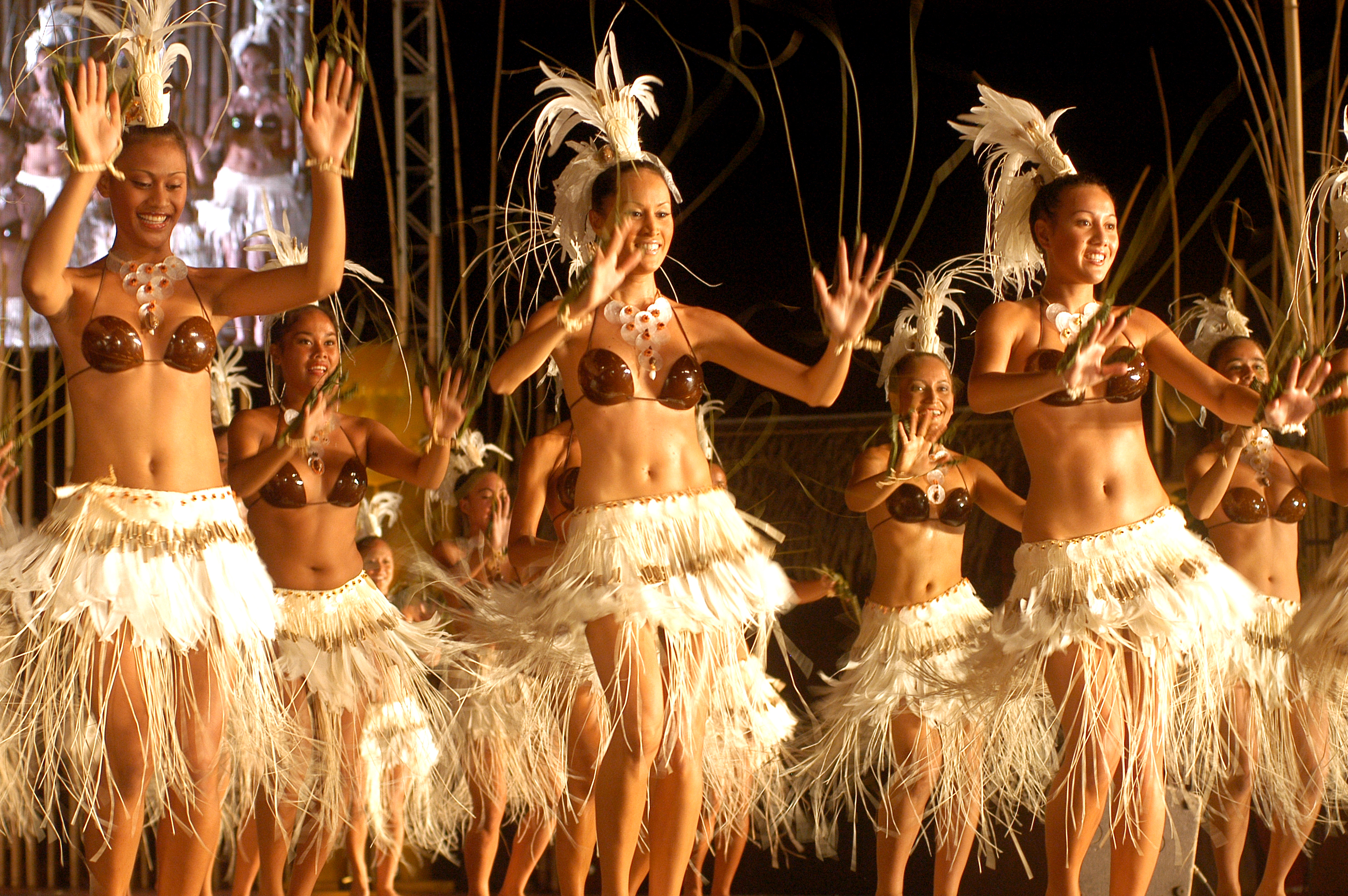 Here, around these South Seas isles, a romantic sunset sea sends giant curls of turquoise breaking onto the colorful reefs that protect the tranquil lagoons of warm, bright-emerald waters and white coral-sand beaches.

Tahiti covers over two million square miles of the South Pacific Ocean and is comprised of 118 islands spread over five great archipelagos.

Many islands are crowned with jagged peaks while others appear to barely float above the breaking waves. Spread over an area as large as Western Europe, the total land mass of all the islands adds up to an area only slightly larger than the tiny state of Rhode Island.

The three archipelagos most sought by visitors are the Society Islands, comprised of Tahiti, Moorea, Bora Bora, Huahine, Raiatea and Taha’a; The Tuamotu Atolls or “Tahiti’s Strand of Pearls”, include the atolls of Rangiroa, Manihi, Tikehau, and Fakarava; and the Marquesas, or “The Mysterious Islands.”

The two other archipelagos, the Austral Islands and the Gambier Islands, lie to the south and the southeast, respectively, of the Society Islands. While very few travelers venture to these remote islands, those that do are not disappointed by the pristine environment.

Closer Than You Think

Easier to travel to than you might imagine, Tahiti’s Faa’a Airport is under 8 hours by air from Los Angeles LAX airport, with daily nonstop flights. As far south of the equator as Hawaii is north, Tahiti is halfway between California and Australia, on the same side of the International Date Line as North America, and in the same time zone as Hawaii – (only three hours behind California April-October and two hours behind California November-March).

Embrace the warmth of the Polynesian people whose love for their islands is seen through music, dance, and flowers.

Enjoy the drama and comfort of the world’s perfect hotel room while sleeping above soothing lagoon waters in the world famous Overwater Bungalows.

Voyage within the legendary South Pacific aboard luxurious cruise ships, super yachts, or passenger freighter that cruise between Tahiti’s most beautiful islands.

Experience true relaxation and rejuvenation at one of the many luxurious Polynesian spas while nurtured by the tropical ambience.

Share the warm, crystal-clear lagoons and swift ocean passes with schools of impossibly-colored fish, docile sharks, and giant manta rays as you snorkel & dive in the clear blue Tahitain waters.

Celebrate a new romance or a special anniversary in the most romantic spot on earth. Discover how the seclusion and setting of these islands create one of the world’s most desirable romantic honeymoon destinations.